Sharing Code Between IOS And TvOS Applications: More Common Ground Than You Might Think 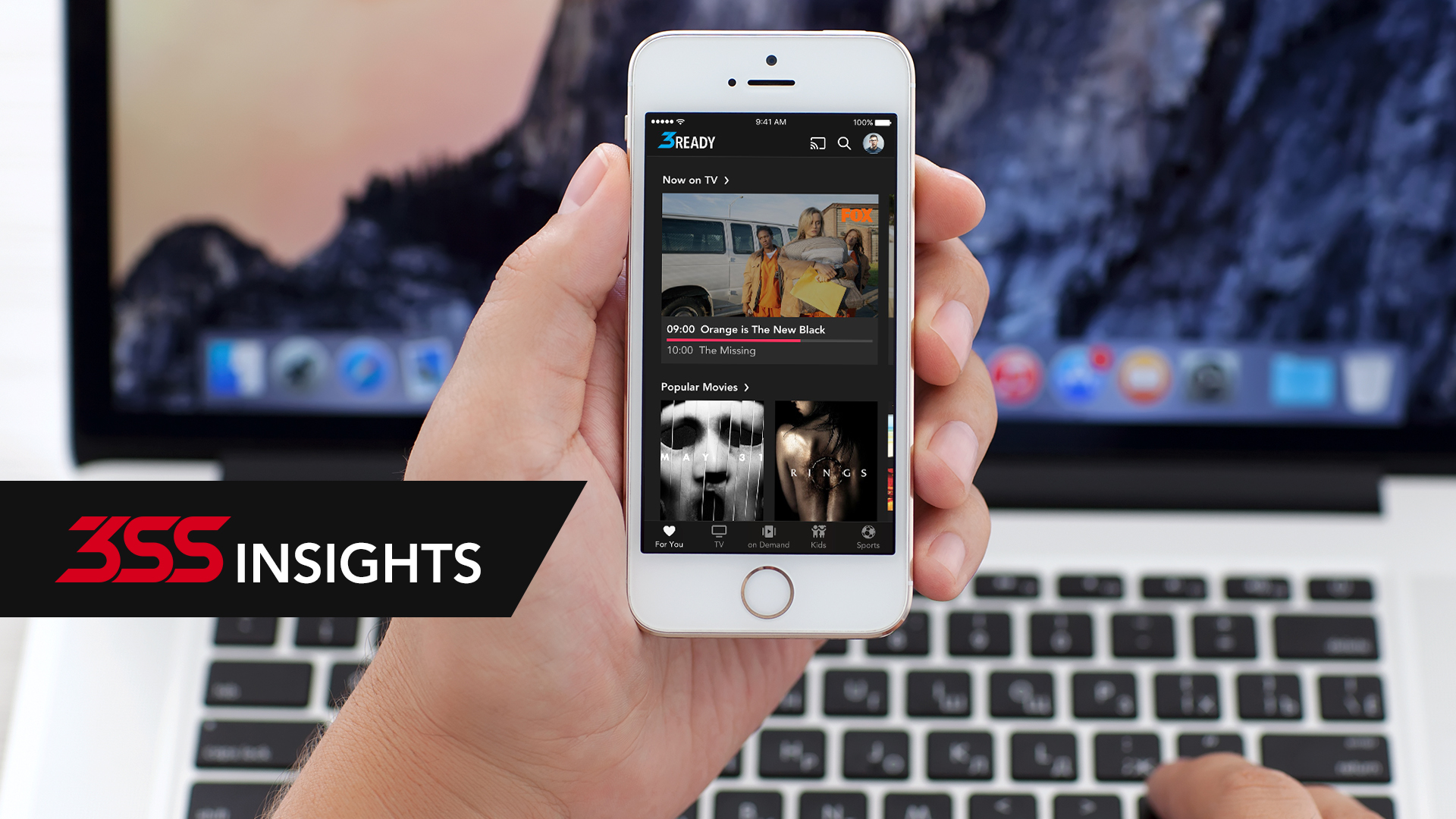 There is more common ground than you might think – re-use, reproduce, recycle for faster, cost-savvy development

Nowadays it’s really hard to imagine our lives without all of our communications devices. Every day we watch TV, talk, text and email on our phones, and/or play the latest video on computers and games consoles. TV platform operators today recognise that their subscribers increasingly demand that their favourite online and mobile features – all those ‘go-to’ apps, tools and entertainment channels so familiar on ‘non-TV’ devices – must be easily accessible via TV and set-top box (STB). So they are investing millions of dollars and euros as they strive to meet consumer demand, and deliver these services to viewers as part of a unique and appealing product offering. Faced with ever-intensifying competition, TV service providers are going all-out to accelerate product rollouts wherever they can to try to retain, and moreover, grow, their share of the market, and beat the competition. One tactic to economise on time and investment is to try, if possible, to replicate and re-use already established developments. Development teams everywhere are doing all they can to avoid reinventing the wheel.

Development activities which can be applied to multiple device platforms, rather than being compatible with only one, are becoming prevalent.

The possibilities to re-use, replicate, and migrate innovations from the pure mobile world to benefit the TV app development environment are greater than they may at first appear.

For example, the fourth generation of Apple TV was released in October 2015, and this became a very significant date for companies in the business of providing video, audio and other content to consumers. You may ask: why is this iteration so significant, after all Apple TV has been on the market since way back in January 2007? The answer is because only 4th-Gen Apple TV came with a new operating system, tvOS, with an associated app store allowing users to install third-party applications on it. The new possibility of creating their own brand-specific apps for new platforms prompted companies to start thinking about strategies for quick migration of existing solutions using iOS and macOS to tvOS. They key question was: is it possible to share codebase between iOS and tvOS?

The answer to this question is revealed in their differences. The biggest distinction between iOS and tvOS is the handling of user interaction; an iOS service is operated by multitouch technology, whereas in the case of tvOS it’s remote control.

Apple has a specific system within UIKit called focus engine to make navigation between content items on the screen possible. As Apple’s product documentation explains, most iOS frameworks can also be presented in tvOS, but for some of them, the API is somewhat limited. Those limitations in general relate to the UIKit framework. For example, some classes are absent (namely, UIStatusBar, UIInterfaceOrientation, UIWebView, UISwitch etc). Also, UISearchBar has no public initializer and can be created only by using UISearchController. Furthermore, some properties of classes are also not included (such as UIScrollView – scrollToTop, UITableView – separatorStyle, UIViewController – preferredStatusBarStyle etc.).

However, despite the restrictions of these frameworks, they are still presented in tvOS, and we can use the same classes in the model of application, plus we can also easily share codes of views and view controllers.

There are several primary ways to organize development for iOS and tvOS targets:

Let’s analyze each of them.

• Increased time to solve conflicts in project with shared code

All of these approaches are valid, but for projects requiring active growth of new features and tight time constraints it’s very important to minimize operational losses. In this situation, conducting single projects which fulfil multiple targets and objectives with conditional compilation is by far the best method.

To ensure the project is well-structured, and to avoid what could become indecipherable chaos, you need to define a list of code separating rules:

These rules are not a magic key which resolves all possible issues, but, my fellow developers, they sure will make your life easier!

There is in fact much commonality between iOS and tvOS, and you can re-use the majority of code platforms. With the help of rigorous techniques, smart coding rules, thoughtful UI/UX design, and Apple tools, it is possible to achieve great cost/time/effort efficiency while effectively building multiple applications.