The Difference In Android TV Vs Mobile App Development 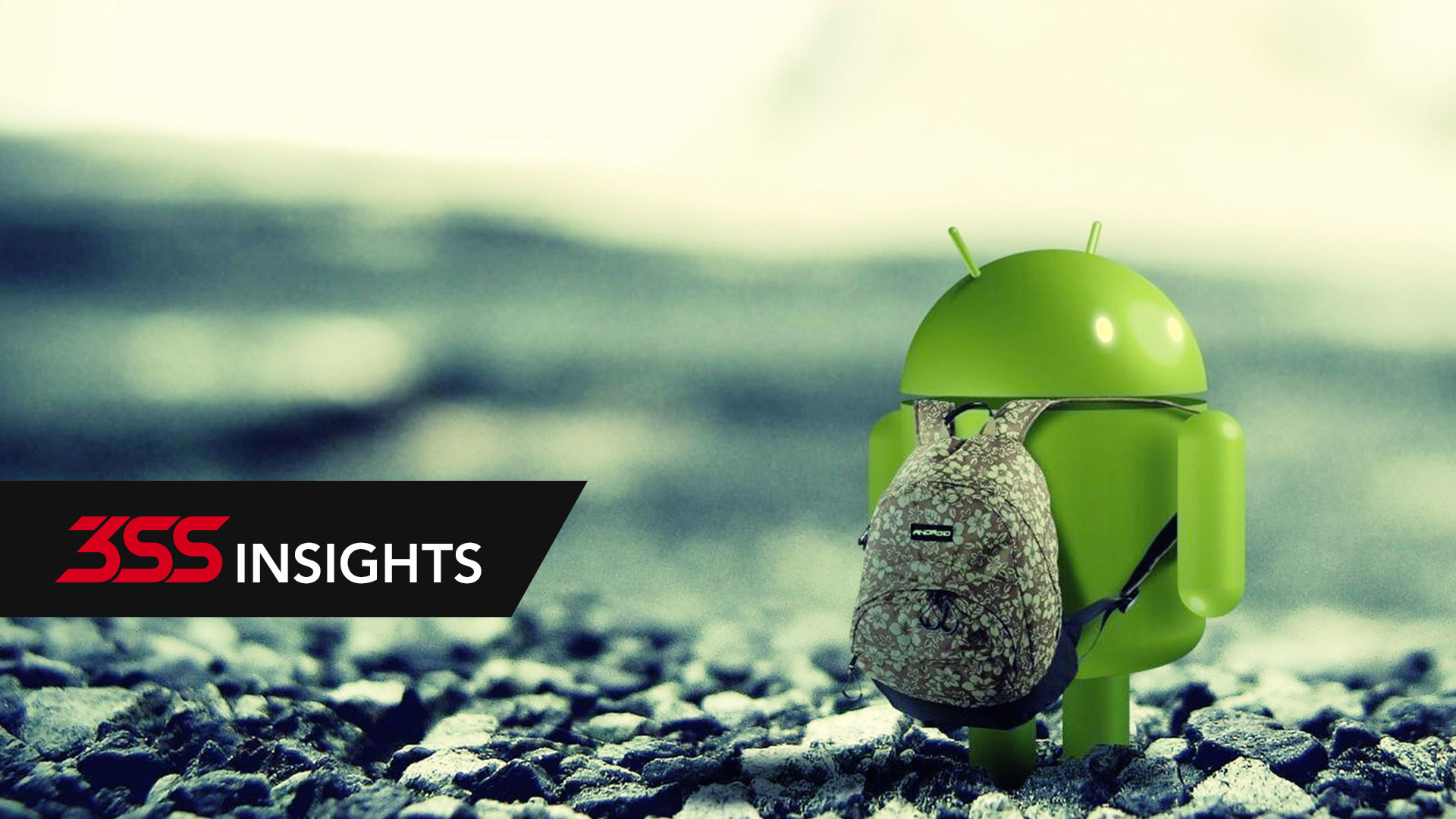 Advice for developers: embrace the good, the bad and the ugly.

For any developer thinking of changing career direction or expanding into new technology areas, the learning curve can be daunting. No matter how widely and deeply your education and professional experience have propelled you into the wide world of software technology, if you move into an adjacent field, new processes and techniques need to be learned. You even need to learn a new vocabulary, in order to understand customer requirements for a start.

If you have spent most of your career developing Android mobile applications, transitioning into the technically complex TV applications world can be quite challenging. In this article we take a look at the differences you may face when developing Android TV applications compared with working in the more familiar (even comfortable?) Android mobile world. Even though both development ‘playing fields’ are based on the same core technology, the essence of the game, and the rules, are quite distinct.

There are several fundamental differences between developing for remotely controlled devices (we can’t really just call them “TV sets”) compared to developing for mobile devices, and you will soon become aware of them. But here’s the heads-up:

The new stuff you will encounter in Android development for TV:

Framework shift: Android TV provides the “Leanback Framework” for developing applications that are meant to run on remote-controlled devices. The physical and mental/intellectual differences in the user experience of using a mobile compared to watching the living room TV must not be underestimated.

The ugly stuff – it can’t all be good news:

We say to our fellow members of the international developer community, rejoice, the Android TV revolution is here and it is transforming the TV industry as we speak! Consumers around the globe are beginning to experience next-generation digital entertainment, and a whole new user journey, on their TVs and mobile devices. We encourage you all to take a closer look at transferring your Android mobile development know-how into multiscreen TV. Yes, there are differences which are good, bad and ugly. But if you can take it all in your stride, and adapt, developers with expertise in Android can look forward to their innovations being experienced by more people than ever, enabling a new era in TV in viewers’ living rooms as well as on-the-go.